About Us
|
Our Staff
|
Explore Our Grounds
|
Testimonials
|
Contact Us

Our staff is comprised of dedicated and licensed professionals with the experience to answer all your questions regarding our services. Please feel free to contact any of our staff members at any time. 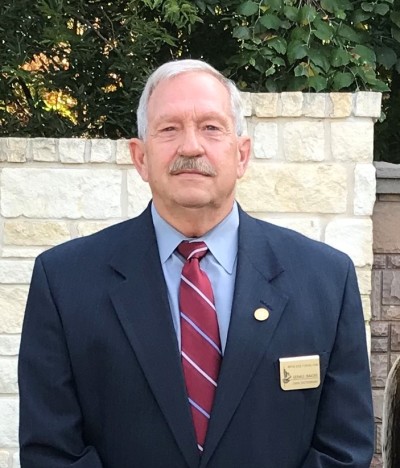 Gerald Isaacks lives in Waxahachie.  He graduated from the Dallas Institute of Funeral Service in 1998 where he received his mortuary science degree and was awarded the prestigious Bill Peirce Award.  Gerald began working for Wayne Boze Funeral Home in 2002.  He has been married to his wife, Cynthia for 30 years and they have 4 adult children, who were all raised in Waxahachie.  Gerald and Cynthia have a family farm south of Waxahachie where they enjoy spending time together. 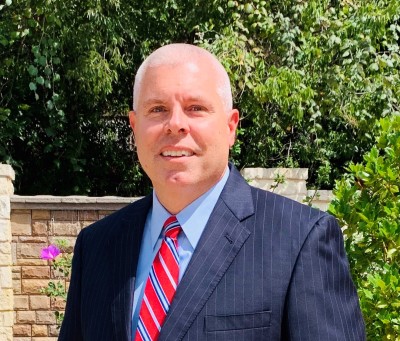 Matt was born in Rochester, Minnesota and moved soon after to Kalamazoo, Michigan with his family.  Growing up, sports were always a large part of his life.  Matt played football, baseball, hockey and basketball from a young age, through high school.  Living in a small town, in the country, opportunities to fish, create, and build things outdoors were also readily available.

A lifelong Michigan resident, he attended Kalamazoo College, where he earned his bachelor’s degree in political science and business.  During college, he had the opportunity to participate in two foreign studies which changed his life forever.  After graduation, he returned overseas, travelled extensively, and spent three years in Japan where he would eventually meet his wife, Marlen, whom he married in 1994.

Matt and Marlen had their first son, Matthew, in Manilla, the Philippines.  Shortly after the birth, they decided to move back to the United States and settle back in Kalamazoo, Michigan.  Two years later, their second son, Nicolas, was born.  Family life was good to the Schuens, and Matt enjoyed coaching both sons’ lacrosse, hockey and football over the years.   Professionally, Matt started his career in the funeral service, in 1998, when he went to work for a preneed insurance company.

In 2016, Matt and Marlen had the opportunity to move south and get away from the snow and cold of Michigan.  They lived in Edmond, Oklahoma for two years, and then spent one year north of New Orleans.  In the summer of 2019, Matt and Marlen relocated to Mansfield, TX where Matt started his position as Sales Manager for Wayne Boze Funeral Home and Gateway Memorial Park.

Having started in the funeral/cemetery business in 1998, Matt considers it an honor to be able to work with so many families and to be able to protect so many people through preneed.  His passion for helping others is his driving motivation.  Happy to be settled in Texas, Matt remains an avid Michigan Wolverine fan, but the Cowboys culture is quickly growing on him!  Aside from sports, Matt and Marlen have been active in the Lutheran Church and several community and volunteer organizations.  They look forward to becoming active community members in the greater DFW area, as well.  When not at work, Matt and Marlen enjoy hiking/walking and spending time together outdoors. 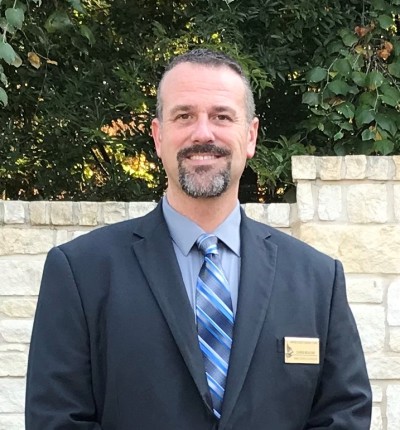 Chris was born and raised in San Diego California. In 1995 after graduating high school he joined the United States Air Force and proudly served our country for 4 years. Chris moved to Ellis county in 2001. His wife Laurie is a teacher for Waxahachie ISD. Together they have a blended family with 5 kids and multiple 4 legged friends. He has been a retail leader for the last 16 years. Chris is a caring and compassionate person that assists families celebrating the significant lives that have been lived, and preserve memories that transcend generations, with dignity and honor.

About Us
Our Staff
Explore Our Grounds
Testimonials
Contact Us

We stand ready to assist you. If a death has occurred, please call us on the number below: